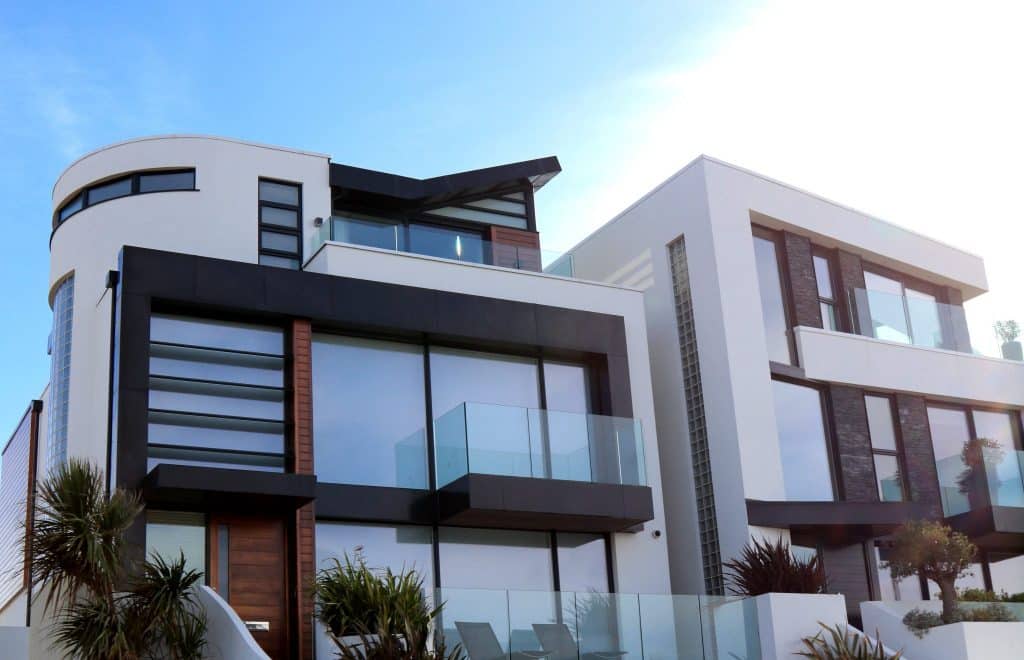 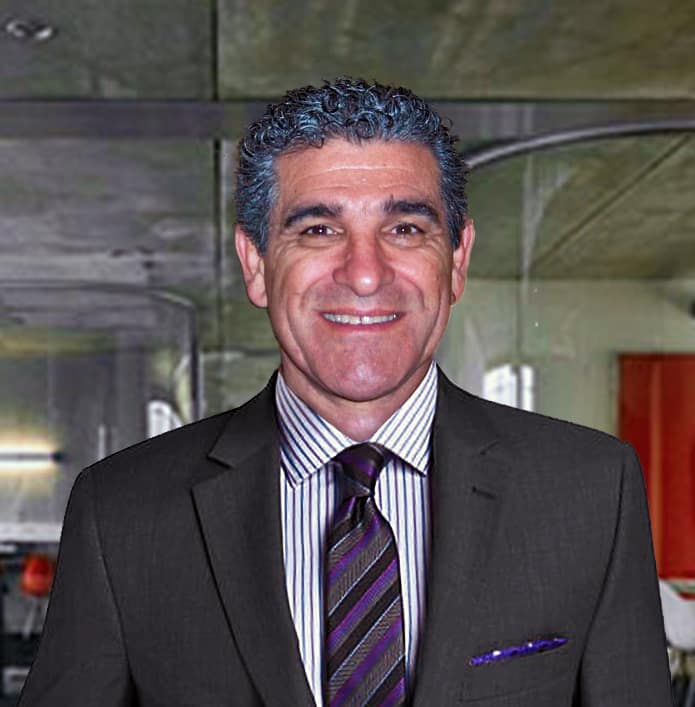 We are all starting to see a  big shift in the San Francisco Bay Area real estate market, as more and more potential home buyers are choosing to rent versus buying.  So why is this actually happening?  Are we going to see a rainbow at the end to this economic cloud?

According to the United States Census Bureau, overall US homeownership percentages fell again in 2017 to its lowest level since 1965.  After the ownership peak of 2004, when about 70% were proud homeowners, now only 62.9% against the rent.  According to the census and Federal Reserve data, this indicator is almost a century – and the lowest indicator.   So what’s really going on? Why this trend can only gain momentum? Should we buy houses or rent out?

According to senior economist at Bank of America, one of the biggest problems now is affordability. Housing prices are growing much faster than the average bay area salary, even with dual income households. Easy access to No Income or Limited Income Verification mortgages simply does not exist, as before, for ordinary home buyers. Higher and higher rents (particularly in the South Bay) also does not help. Even tenants who want to buy cannot get mortgages, can not save enough for down payments and it’s getting harder and harder for them to make the leap into homeownership.

If at present there is some confidence in the economy, this is uncertainty. There is political and global uncertainty, uncertainty as to when technology and the stock market will fail, and uncertainty when many jobs will be replaced by new technologies. Over the next few years, 80% of human workplaces can become redundant.

As habits change, large stores in boxes go bankrupt or at least close seats and shed workers to try to stay afloat. These include many of the big names that were known even when our grandparents were in peak working years. Everyone should be prepared to move with a very short notice, and owning a house with a large mortgage can be an important obstacle to this.

The coming generations are much more equipped with access to knowledge than anything that was before it. My generation saw what happened to their parents who lost their homes during the great crash. They felt desolation. They can also look for themselves and see that many housing markets are pushing new highs. This perceived loss of pain can outweigh the obvious advantages of many potential buyers of domestic consumers.

Overview Rent.com describes Millennials as a generation of propulsors. Accessibility can be one driver, but it’s also jobs and a way of life. Forbes data show that 45% of employees do not plan to stay at work for 2 years. A report from CNN Money says that Millennial graduates are likely to have more than 4 jobs by the time they turn 32. In addition, the new mobile workforce can indeed work from anywhere in the world and enjoy a more nomadic way of life. Nobody wants a big ball and a chain of mortgages to keep them from it.

People also begin to understand that owning a house is more a responsibility than a dream. A new American dream can be financial freedom and freedom of movement, rather than a white fence and a pledge.

Owning a house has its advantages. It can still be important. Hiring a tenant definitely benefits landlords and investors more than tenants. In the same note, the tenant of the nation creates more opportunities for investment and financing in the future, and invest more in real estate, but at the same time rent out the places in which they live. If the above points apply to you, be aware that everything is in order to reinvent your own dream and lifestyle. But think about how to invest in real estate to maintain benefits, even if you too will enjoy the freedom of rent. 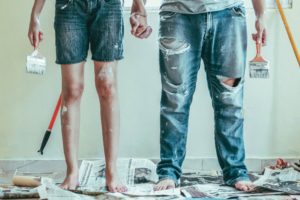 Should I consider self managing my rental properties?

Many have made the case that buying and holding real 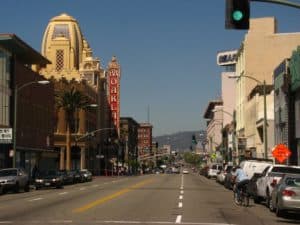